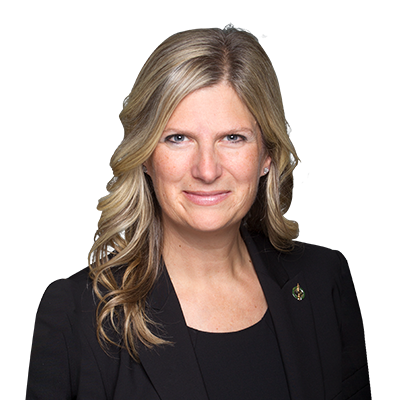 COVID 19 has turned our lives upside down. Not only have we had to face the fear and in some cases heartbreaking consequences of the virus, but we have had to navigate the challenges and ...

Typically in November, I take the opportunity in this column to commemorate Remembrance Day and honour those who served and sacrificed to protect and preserve Canada’s sovereignty. I welcome ...

Since COVID-19 has gripped Canada, the federal government has pursued a predominantly reactive approach, essentially waiting to act until left with no other choice. Canadians have been asked to remain in a “holding pattern” of varying degrees of lockdown for over five months. We were told ... Full Article

To simply call it a scandal fails to capture the true seriousness of the issue. The concerns surrounding the award of a $910 million contract to the WE Charity represent neither a mistake nor an oversight. The matter must not be discounted as a minor infraction nor viewed in isolation. The WE ... Full Article

As COVID-19 rapidly changes each day, it continues to have a significant impact on the daily lives of Canadians and people around the world. Every day there are new developments announced by all levels of government regarding the resources available to Canadians. As your Member of Parliament, ... Full Article

The global pandemic has shifted the way we work, live, and interact with each other on all levels. It has given us the opportunity to view ourselves and our country in a new light. We have an increased appreciation for things that before we might have taken for granted. While in other areas ... Full Article